Punk Rock Diner is a music recording and promotion group.
Focusing on underground sounds of the greater northwest - past, present, and future.
We produce songs, albums, photos, and music videos - including live videos that are archived on YouTube and facebook.

This week I asked thirteen fine musicians what they prefer eating before they play live.
They responded - and there is certainly a common theme.

ONE QUESTION
"What do you typically eat before you play live?"


Anthony "Oni" Timm (The Deadrones):
"As little as possible, but nachos are my favorite pre-show meal."

Micheal Correa (Warning Danger, The Heels):
"Usually something light.  I don't wanna have to take a shit midway through the set."

Jason "Slimmy" Jacobs (Pinned Red):
"Something light....salad with protein and take some ginseng.....is a must!!!!"

Josh Danford (White City Graves, Klaw):
"I try to eat something besides beer.. Usually whatever is free or I can get a discount on since I really never have money, but if I had to get specific.. chicken strips or fish and chips.. try to keep it mild.. no one likes to rock on heartburn and indigestion."


"Burger, fries, and a tasty crisp cider.
Cheese and bacon whenever possible" 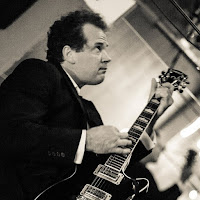 
"I can't eat anything at least 5 hours before I play because of the way I fling myself around and angry up my blood - I'll end up burping it all back up. No booze either, I'm like some fasting buddhist monk before I go on.
Now afterwards is a totally different story: I crave absolute crap... like tv dinners or 18 jimmy dean sausages and eggs covered in ketchup - I go full on white trash.  It's like I leave the house as Kwai Chang Caine and I come home as Cousin Eddie." 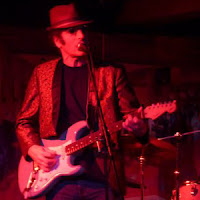 Ian McKagan (Kings of Cavalier, Morning Glory Revival):
"Sometimes I'll eat whatever cheap crap the venue has, but I tend not to eat a bunch before I play because it makes me sleepy. You can't hype a room with a food coma."

Joe Syph (Truth Decay):
"That depends upon if my wife is home before I leave for the show."

Gary Hughes (Greenriver Thrillers):
"I don't eat before I play. I drink beer though." 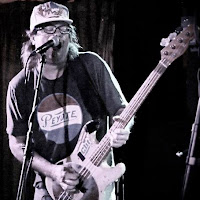 Jeff Tobin (Sleepcapsule, Pukesnake)
"It's important to have food in your guts to provide energy for the performance, but if possible, plan a meal that your body is comfortable with... not much worse than having to take a seat on a pissed and puked on toilet minutes before it's time to go on.
- That said, lately I really enjoy vegetable fried rice that I procure from a secret Chinese establishment in Georgetown." 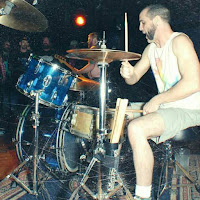 Reno (Cody Foster Army):
"I eat nothing. I end up getting a food cramp if I eat before I play" 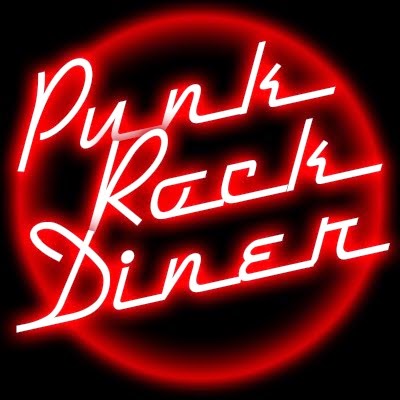 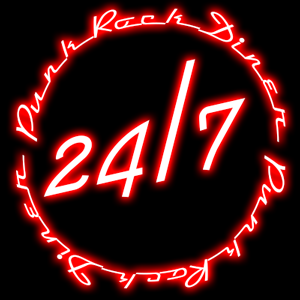